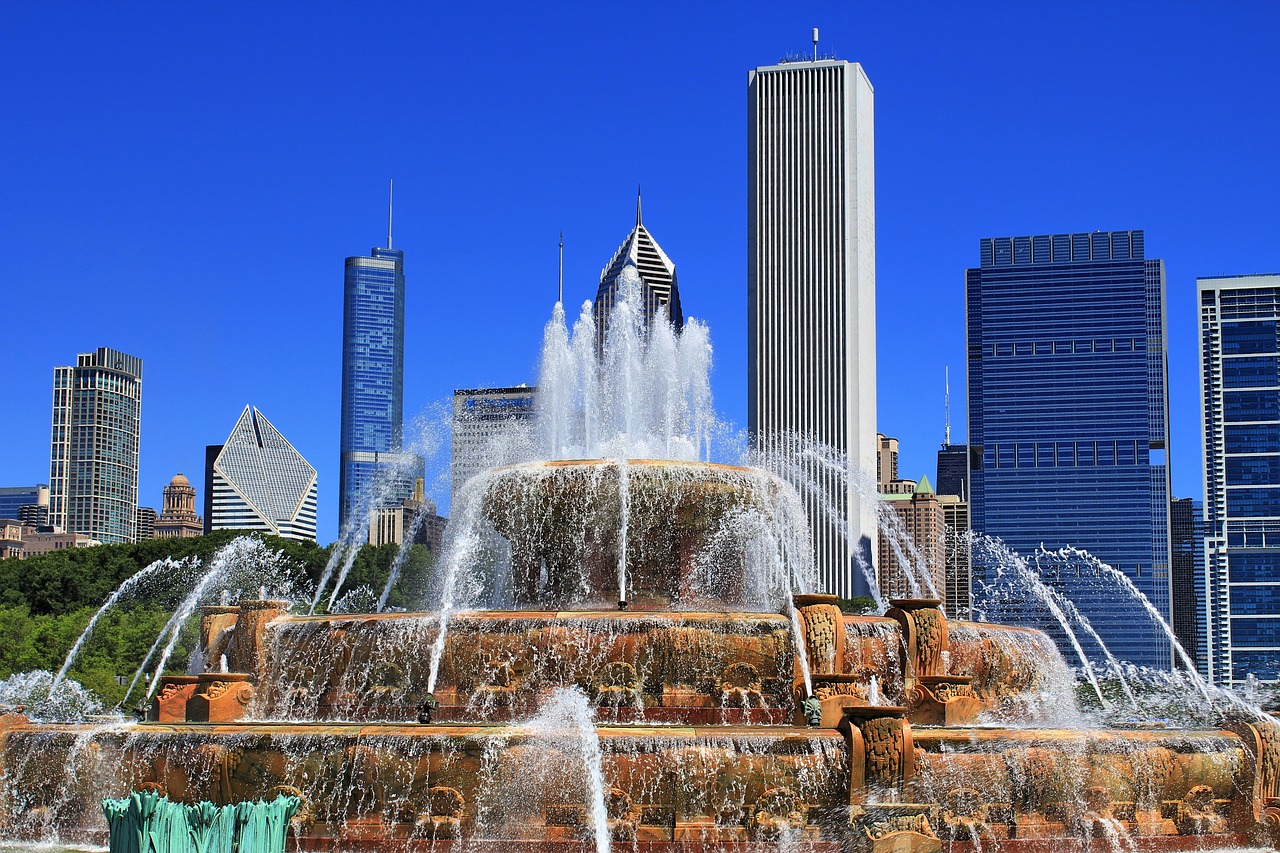 Founded on October 22, 2017, the Major Taylor Trail Keepers (MTTK) is a non-profit advocacy organization based on Chicago’s far South Side that serves historically underserved neighborhoods by working to make their environment and communities of residence a place that is a beautiful, fun, healthy, and safe place to live, work, and play.
In collaboration with city, county, state and national affiliates and organizations, MTTKC partners to engage individuals and families in economically productive, artistically beautiful, healthy and active ways of living with an emphasis on:

The vision of the MTTKC is to increase the overall quality of life in our local communities and increasing economic independence that results in community pride and healthy, sustainable lifestyles.

We envision the neighborhoods of Chicago’s South Side being places that are safe, fun, and healthy places to live, work and PLAY.

Learn about our mission, our vision, and our CEO. Check back for more information about our team, board of directors and job opportunities in the future.

Major Taylor Trail Keepers Chicago (MTTKC) is an Illinois not-for-profit community organization created to improve the lives of individuals and families residing in historically underserved neighborhoods by working to make their environment and communities of residence a place that is a fun, healthy, and safe place to live, work, and play. In collaboration with Friends of the Major Taylor Trail (FotMTT) and Major Taylor Cycling Club Chicago (MTC3), city, county, and State affiliates and other like-minded organizations, we influence public policies, increase public awareness and understanding of community issues, and secure resources to implement improvements to the infrastructure of the community with an emphasis on public transportation – specifically bicycling, walking, parks, recreation, and economic development.

We work collaboratively to promote and support the vision and mission of the Friends of the Major Taylor Trail and Major Taylor Cycling Club Chicago.

Major Taylor Trail Keepers Chicago engages people in economically productive, healthy and active ways of living with an emphasis on:

The vision of Major Taylor Trail Keepers Chicago is to increase the overall quality of life in our local communities through improved access to modes of transit and increasing economic independence that results in community pride and healthy, sustainable lifestyles.  We envision the neighborhoods of the south-side of Chicago being places that are beautiful, safe, fun, and healthy places to live, work and PLAY.

1.    Serves as a public resource for information and provides a clear and basic understanding of issues related to the environment and public health by promoting bicycling, walking, and public transportation;

4.    Advocates for improvement to the environment and public health with an emphasis on bicycling, walking, public transportation, public art, and local community economic development;

Born and raised on the South Side of Chicago, Dr. Brenda M. Dixon is the founder and Chief Executive Officer for the MTTK . Dixon, who is passionate about health, fitness, and cycling, launched the non-profit in 2017 to help create artistic, fun, healthy, and safe places and environments for the neighborhoods and community she grew up in and loves.

Dixon has worked in education as a classroom teacher, building administrator, district administrator and educational consultant for more than 20 years. She serves on several boards and committees in the community including a cycling advocacy committee, as vice president of Friends of the Major Taylor Trail and she is a member of the leadership team for Women RUN the World.

An avid cyclist, Dixon is an active member and ride leader of the Major Taylor Cycling Club Chicago and still continues to ride leisurely whenever her busy schedule allows her to indulge in her favorite pastime of cycling

The club is named after legendary African-American cyclist Marshall “Major” Taylor, who was one of the most celebrated bicycle racers of the late-19th century, setting several world records and winning numerous races all over the world. Dixon served as a board member for the club in 2017-18.

Dixon has played a significant role in several community projects including writing a grant to create a mural on a graffiti-filled bridge over the Little Calumet River that connects the MTT to Cook County Forest Preserves’ Whistler Woods.

Peter is a systems engineer for the University of Chicago BioMedicine Information System, where he has worked since 1988. Peter has a BS from Stanford University. He has five children and was an original member of the Major Taylor Cycling Club Chicago, a group formed to help promote bicycling among Chicago’s African-American community. Active Trans gave Peter its Public Service Award at its 30th Anniversary Soiree for his efforts in getting the Major Taylor Trail off the ground, and his work over the years to help ensure the trail lives up to its potential. Peter has served as serve as the trail’s lead advocate, pressing the city for better maintenance and installing basic elements like trash receptacles and signage. He lives in the Chicago neighborhood of Roseland Heights.

Michael A Wiggins Sr, grew up in the Chicago land Englewood area. He has been involved in the church all his life, as a youth he spent countless hours with his grandfather the late Bishop Sidney Wiggins. He entered into the United States Marine Corps in 1983, served 6 years in the USMC exiting as a Corporal with an Honorable Discharge. He has been married for almost 32 years to Mary Jo and has 3 adult children. He loves his family very much. He works hard naturally and spiritually, he has served in several capacities in the church, he currently is an ordained elder at the Apostolic Faith Church and on staff as Maintenance Specialist.

James McCoy is a native of Tallahassee, Florida and a graduate of Florida A & M University. He is married to Kathy McCoy and has one child, Jonathan McCoy. James serves as Congregational President and Elder at St. Philip Evangelical Lutheran Church. In addition, he is a member of Kappa Alpha Psi Fraternity. Professionally, he is the Director of Finance and Accounting at Lakeshore Beverage. His career in accounting has spanned over 40 years. In his spare time, he is an avid cyclist and enjoys the camaraderie of a group ride or the serenity of a quiet ride by himself.

Long ago, Dr. eD Dixon was “Member #1” for the Major Taylor Cycling Club of Chicago. Back in 2005-2007 Keith Holt, the south side advocate for The Bike Federation of Chicago (now the Active Trans Alliance-ATA) was haranguing eD and several others to take the plunge and organize a Major Taylor Club to carry on the tradition and memory of this premier athlete and to advocate for cycling on Chicago’s south side. The club’s purpose was to serve as biking exemplars, advocates, recruiters into more active lifestyles, and giving back to the community. In October of 2007 eD and seven others, each donated $100 as charter members of the new club. After establishing Tax ID and 501-(c) 7 status, the club began meeting around a 6-foot picnic table in an upper room at Blackstone Bicycle Works. Among the club’s first expenses was membership in the Major Taylor Association in Worcester MA.

eD served as the initial Chair of the club for two years and has since held several offices, always in support of the club’s growth, health, and mission of service.

In eD’s other life he is a full professor of Management at Robert Morris University where he teaches management, computer science and college-to-career courses. eD is the freshmen mentor for incoming CPS students and the faculty adviser for the Morris Men/Women groups at the university. eD’s personal experiences in entrepreneurship, grant-writing, and non-profit management have informed his teaching philosophy and the careers of thousands of students over the past 14 years of college instruction. eD is happiest when he is facing an auditorium of graduating seniors or 100 miles of bike trails.